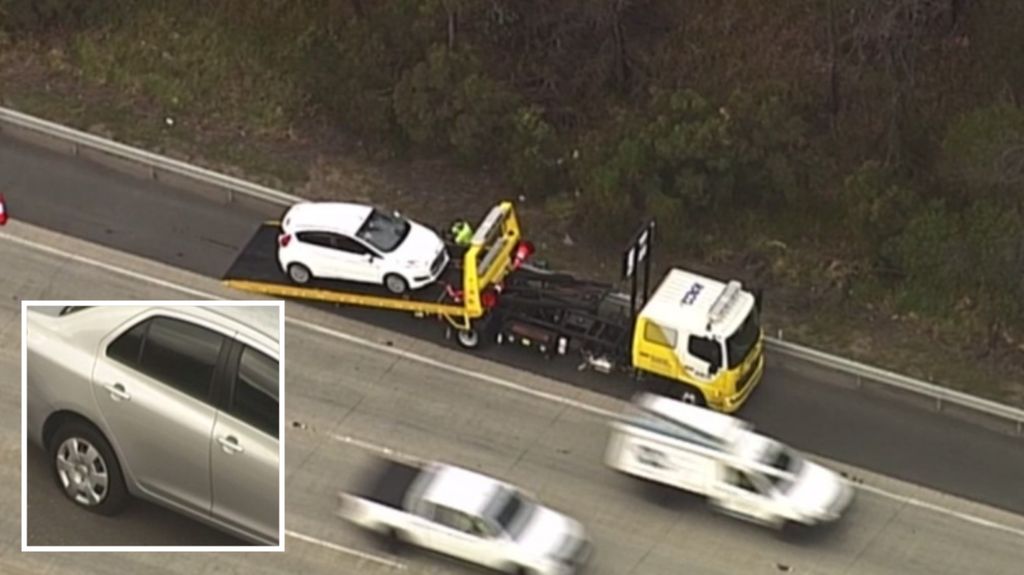 Dozens of car tyres have been punctured after nails were strewn across one of Queensland’s largest motorways.

Motorists were forced to pull over on the side of the Pacific Highway at Pimpama prior to the afternoon commute on Tuesday.

Nails strewn across the road have wreaked havoc throughout the late-afternoon.

“A few deflated tyres on the Pacific Motorway at Pimpama heading southbound after a bunch of nails spilled across the busy thoroughfare,” Queensland Police said.

“Keep an eye out if you’re in the area.”

Notices were put up along the motorway warning drivers of the debris.

The Department of Transport… 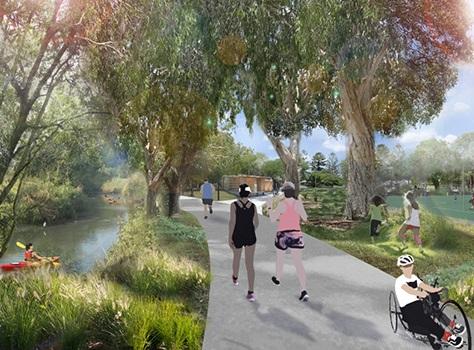 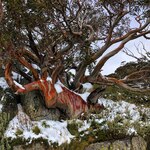