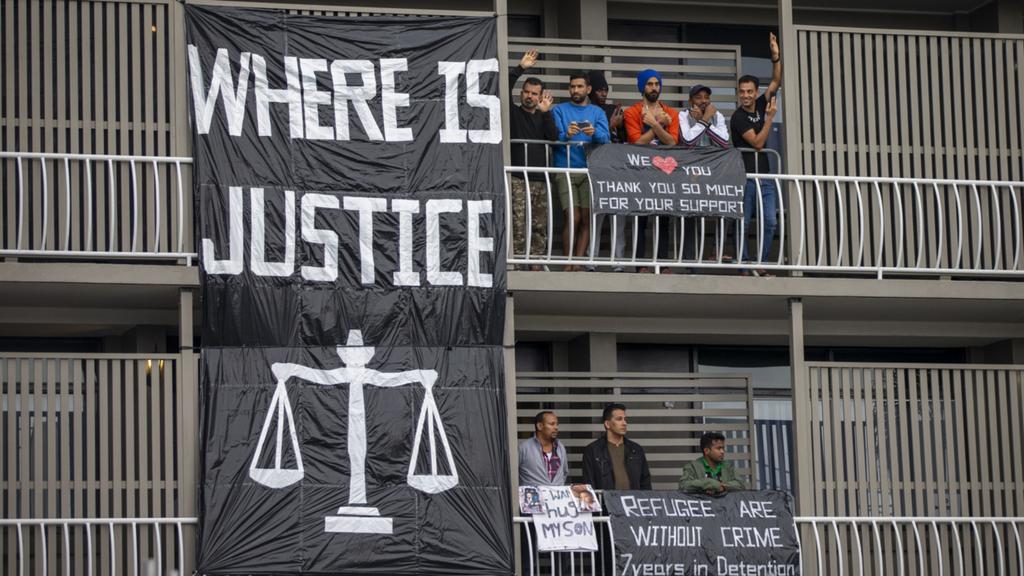 A further 25 people at Brisbane Immigration Transit Accommodation have been told they will be freed on Monday, the Refugee Action Coalition says.

RAC spokesman Ian Rintoul says the refugees had all been held at a Kangaroo Point hotel, where 63 were released from in December and January.

He criticised the federal government for failing to provide enough support for those being released.

Rintoul says they are only being given three weeks’ accommodation and bridging visas, when they should be being properly resettled. 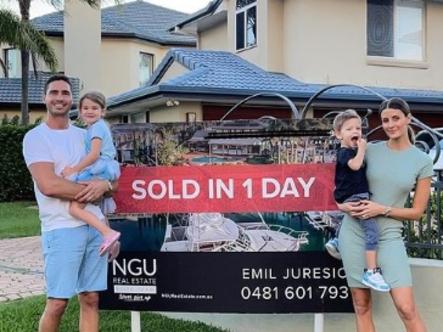 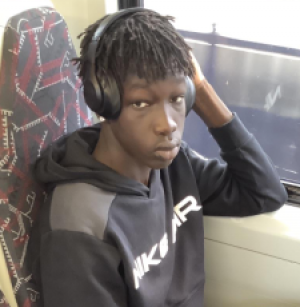