Queensland father Simon Dorante-Day has attracted widespread notoriety with his claims of being Prince Charles and Camillas secret son.
Sharing files of evidence to back up his belief that hes the future monarchs child – adopted to a UK family who had strong ties to the Queen – Dorante-Days case has been the subject of headlines all over the world.
Now the 55-year-old has revealed that there is another elderly Australian man, living in Darwin, who believes hes the son of a well-known royal.
Dorante-Day… 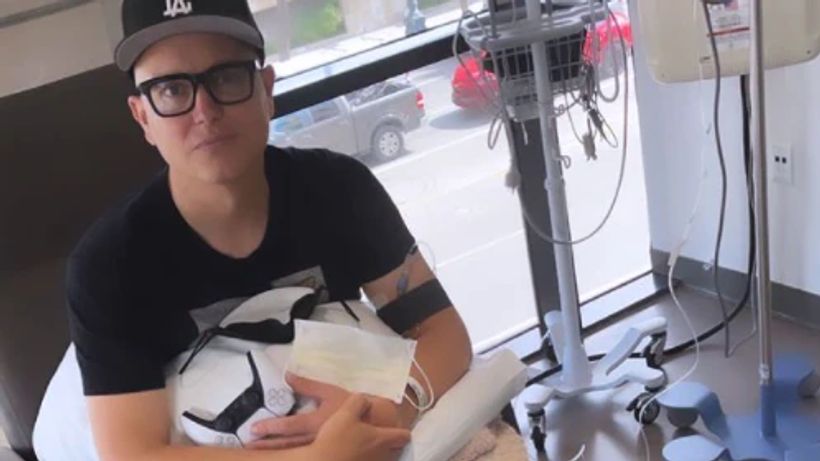 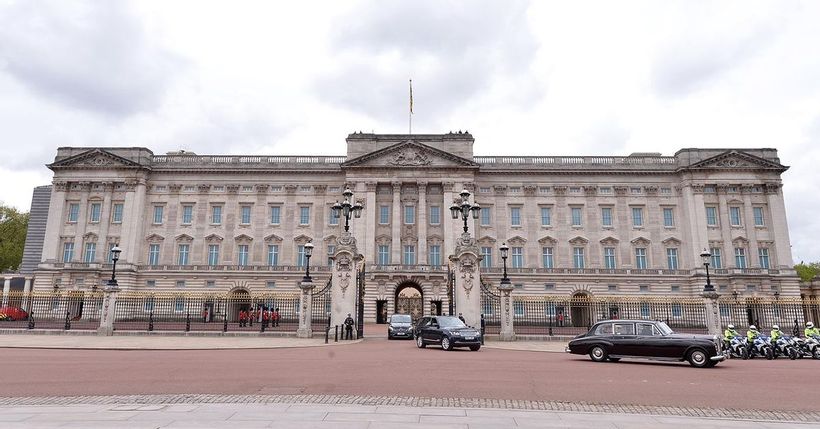